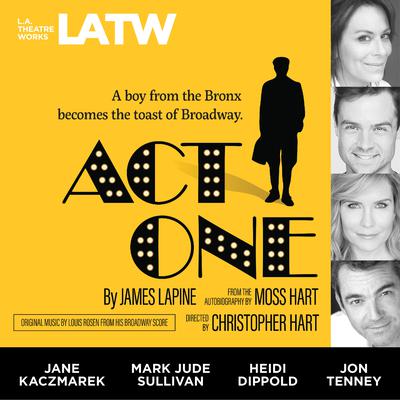 Act One: from the Autobiography by Moss Hart

By James Lapine
Read by  a full cast