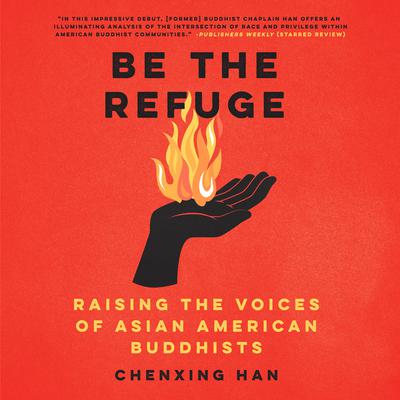 Be the Refuge: Raising the Voices of Asian American Buddhists