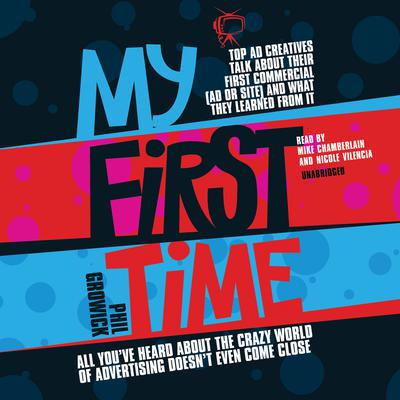 My First Time: Top Ad Creatives Talk about Their First Commercial (Ad or Site) and What They Learned from It

All you've heard about the crazy world of advertising doesn't even come close.

Here are some of the top creative leaders whose stories you'll hear: