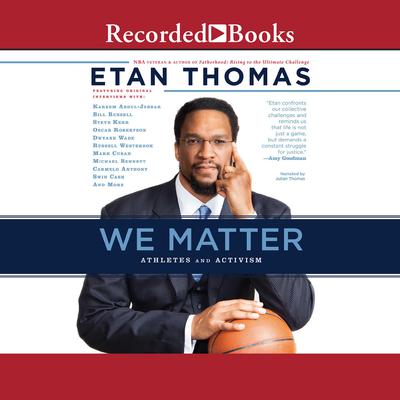 We Matter: Athletes and Activism