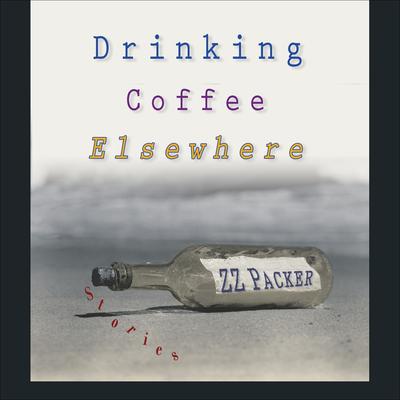 Winner of the 2004 YALSA Alex Award

An ALA Notable Book Finalist for Fiction

A remarkable debut short-story collection by a fresh and captivating new voice in American literature.

“This is the old-time religion of storytelling, although Packer’s prose supplies plenty of the edge and energy we expect from contemporary fiction.” —New York Times Book Review
“Packer’s handling of race is consistently impressive. While some writers choose to bang the concept on an anvil, and others avoid the subject altogether, this thirty-year-old manages to work it into nearly every story without coming off like a public service announcement. But without question Packer’s strength is her characters, and when she’s at her best she writes like a boxer, capturing everything she needs in rapid-fire sentences.” —Washington Post
“Z. Z. Packer’s prose is vivid and often comic…Her vision sizzles and fizzes.” —John Updike
“A captivating eye for detail…A bold and often thrilling usage of language and style.” —San Francisco Chronicle
“Packer casts an eye both humorous and merciless upon her characters, putting them, in the tradition of Flannery O’Connor, to tests of faith, family, friendship, love, and self that can approach almost Biblical dimensions.” —Elle
“Acerbic, satirical, hilarious, nuanced, as fiercely unsentimental and deliciously subtle as Jane Austen.” —O, The Oprah Magazine
“Z. Z. Packer writes a short story with more complexity and kindness than most people can muster in their creaking 500-page novels. It is the kind of brilliance for narrative that should make her peers envious and her readers very, very grateful.” —Zadie Smith

Z. Z. Packer’s first story was printed by Seventeen when she was only nineteen years old. A graduate of Yale and the Iowa Writer’s Workshop, her short stories have been published in The Best American Short Stories, 1999 and the anthology Twenty-Five and Under. Her stories have also appeared in the New Yorker, Harper’s, Story Magazine, and Ploughshares.