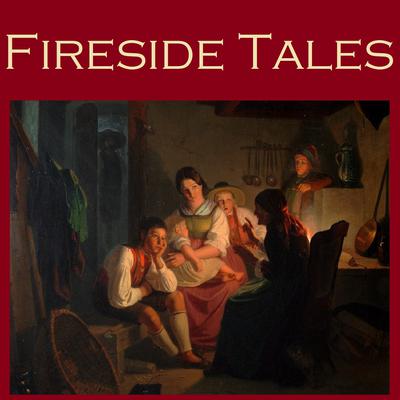 An enthralling collection of creepy and mysterious stories. From classic detective stories to spine-tingling horror and scary ghost stories, these tales will make your flesh crawl.

‘A Ghost Story’ by Mark Twain

‘The Silver Mask’ by Hugh Walpole

‘The Cactus’ by O. Henry

‘The Last Leaf’ by O. Henry

‘The Magnet’ by Barry Pain

‘The Mystery of the Steel Room’ by Thomas W. Hanshew

‘The Whistle’ by Hugh Walpole

‘The Adventure of the Mazarin Stone’ by Arthur Conan Doyle

‘The Ransom of Red Chief’ by O. Henry

‘The Man who hated Aspidistras’ by W. F. Harvey

‘This Is All’ by Barry Pain

‘The House of Cobwebs’ by George Gissing

‘The Paradise of Thieves’ by G. K. Chesterton

‘The Cop and the Anthem’ by O. Henry

‘The Thing on the Roof’ by Robert E. Howard