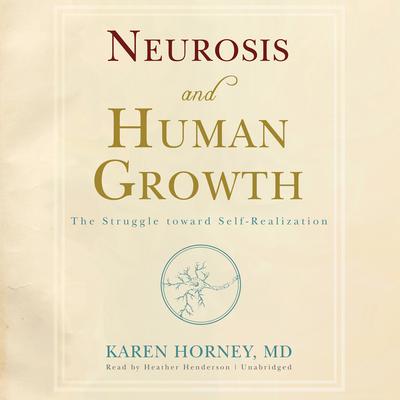 Neurosis and Human Growth: The Struggle toward Self-Realization

“Neurosis and Human Growth is in my opinion the most important psychoanalytic contribution to our understanding of the human organism…since the basic work of Sigmund Freud.” —Isidore Portnoy, MD