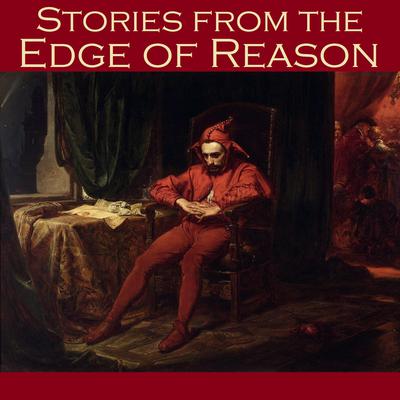 Stories from the Edge of Reason

A collection of forty-five short stories which threaten to unhinge the listener’s mind. Strange phenomena, insane genius, inexplicable happenings and the inability to deal with life and death are all themes which run through this brilliant selection.

2. ‘The Mysterious Card’ by Cleveland Moffett

3. ‘The Card Unveiled’ by Cleveland Moffett

4. ‘The Artist’s Secret’ by Olive Schreiner

6. ‘A Madman’s Manuscript’ by Charles Dickens

7. ‘The Missing Years’ by Barry Pain

and fiftteen other disturbing and unsettling stories.