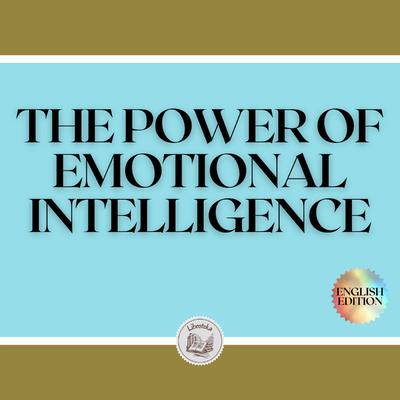 THE POWER OF EMOTIONAL INTELLIGENCE

In general terms, Emotional Intelligence (EI) refers to the ability to perceive, control and evaluate one's own and other people's emotions.

EI is a relatively new area of study. Its first roots go back to Darwin's work on the importance of emotional expression for survival. In the 20th century, the issue of intelligence was discussed mainly in terms of cognitive aspects such as memory and problem solving, although several influential researchers had begun to recognize the importance of non-cognitive aspects.

In 1920, E. L. Thorndike used the term "social intelligence" to describe the ability to understand and manage other people.

The term "emotional intelligence" is often attributed to Wayne Payne's 1985 doctoral dissertation, A Study of Emotion: Developing Emotional Intelligence, but media interest was only sparked in 1995 after a Time magazine article on Daniel Goleman's bestseller, Emotional Intelligence: Why It Can Matter More than IQ.